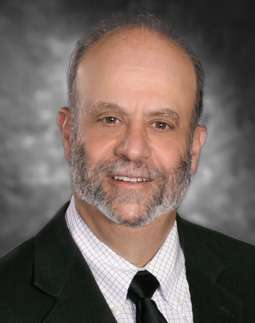 Pollock began analyzing the casino industry in 1978 and served as spokesman for the New Jersey Casino Control Commission from 1991 through 1996. He was a close advisor to the chairman, and oversaw the Office of Legislative Liaison. During this period of rapid deregulation, his charge was to maintain public confidence in the integrity of the regulatory system.

Pollock is the author of the award-winning book, Hostage to Fortune: Atlantic City and Casino Gambling, published by the Center for Analysis of Public Issues in Princeton. This book examines the impact of casinos on Atlantic City and New Jersey.

He has testified before the International Tribunal at The Hague, the U.S. Senate Indian Affairs Committee and the U.S. Senate Select Committee on Indian Gaming, and has been a featured speaker at the Congressional Gaming Caucus, a group of U.S. House of Representatives members from gaming jurisdictions. He has also testified before several legislative committees in the United States.

He has led Spectrum economic analyses in markets ranging from Pennsylvania, Louisiana and Indiana to Guam, Korea, Massachusetts, Illinois and Connecticut.

Pollock has won 20 journalism awards, and is the former editorial page editor of The Press of Atlantic City. Pollock is often cited by national media outlets, including The New York Times, Star-Ledger, BBC, ABC News and National Public Radio.