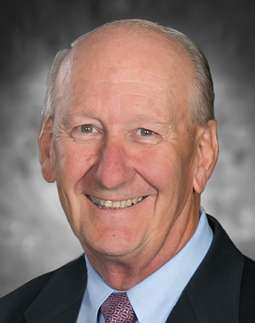 Kisby also served for five years as Adjunct Faculty with the Atlantic Community College, Casino Career Institute, where he taught a course regarding organized crime and the casino industry to law enforcement officers from jurisdictions involved in casino gaming throughout the United States and Canada. He has also testified before the President’s Commission on Organized Crime regarding organized crime infiltration in the casino industry in New Jersey.